PREPARATION FOR THE WORLD TRIP 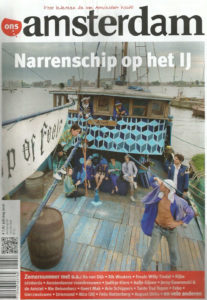